In 2006 I was interviewed by Rick Senley for the Sunday Express. The article was published whilst I was in Rome presenting my painting of Santa Rosa di Viterbo. The piece was one of several of my works that were enlarged to 7 metres in height and hung on the facade of Saint Peters Church in Rome. The event was televised, and was seen by many millions of Catholics. I was standing beside Pope Benedict the 16th when the work was revealed. 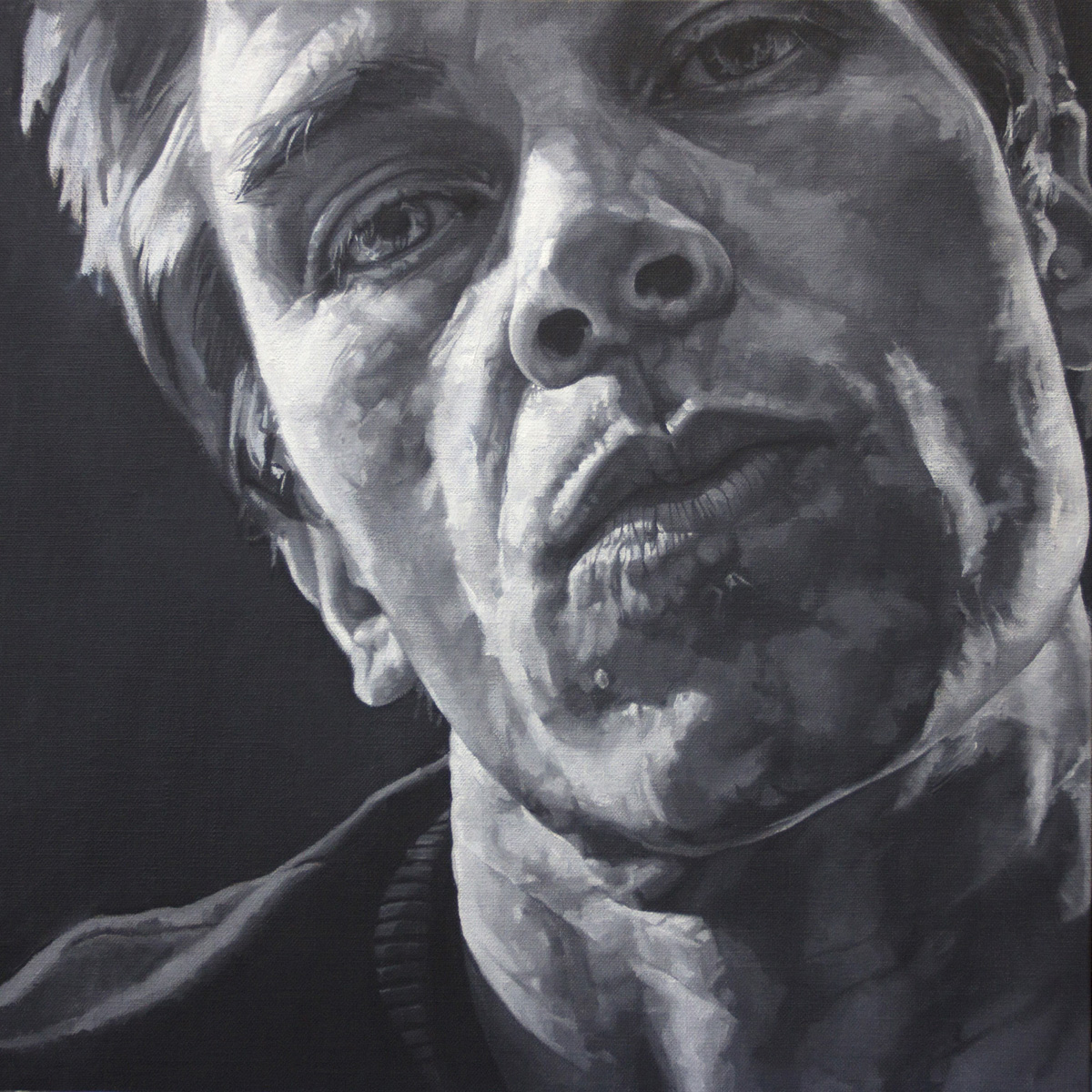